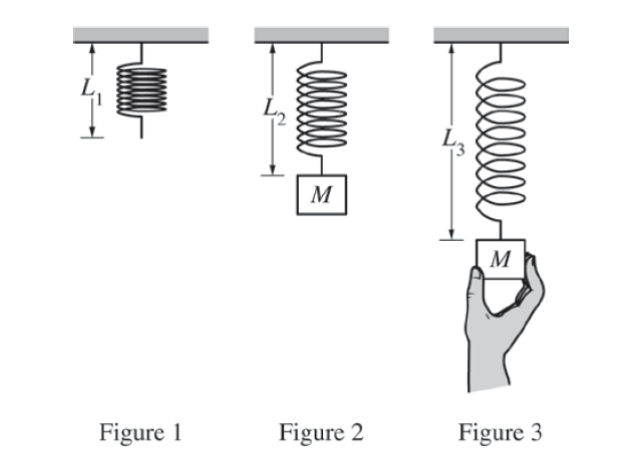 物理考试代写 A small sphere of mass M is suspended by a string of length L. The sphere is made to move in a horizontal circle of radius R at a constant speed, 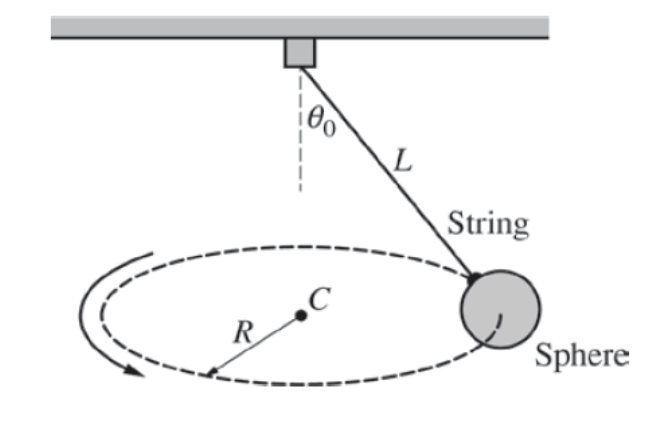 A small sphere of mass M is suspended by a string of length L. The sphere is made to move in a horizontal circle of radius R at a constant speed, as shown above. The center of the circle is labeled point C, and the string makes angle θ0 with the vertical. Two students are discussing the motion of the sphere and make the following statements.

Student 2: I see another problem. The tension force exerted by the string is at an angle from the vertical. Therefore, its vertical component must be less than the weight Mg of the sphere. That means the net force on the sphere has a downward vertical component, and the sphere should move downward as well as moving around in a circle.

What is one aspect of Student 1’s reasoning that is incorrect? Explain why.

(b) What is one aspect of Student 2’s reasoning that is incorrect? Explain why.

(c) Explain how one of the equations can be used to challenge Student 1’s claim.

(d) Explain how one of the equations can be used to challenge Student 2’s claim.

(e) Regardless of whether this equation is correct or incorrect, does it plausibly model the students’ observation about the relationship between R and v? Why or why not?

(f) This equation does not correctly model the relationship between R and v if v is very fast. Explain why.

Instead of moving in a horizontal circle, the sphere now moves in a vertical plane so that it is a simple pendulum, as shown above. The maximum angle θmax that the string makes from the vertical can be assumed to be small. The graph below shows data for the square of the pendulum period T as a function of string length L. 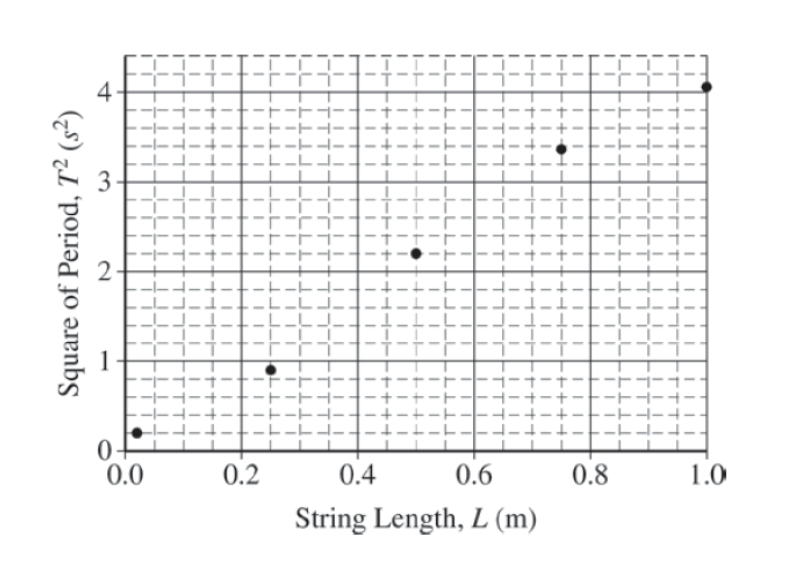 Explain how the above graph would change under each of the following circumstances. Justify your answers.  物理考试代写

(g) The mass of the sphere is increased.

(i) The pendulum is taken to the Moon. 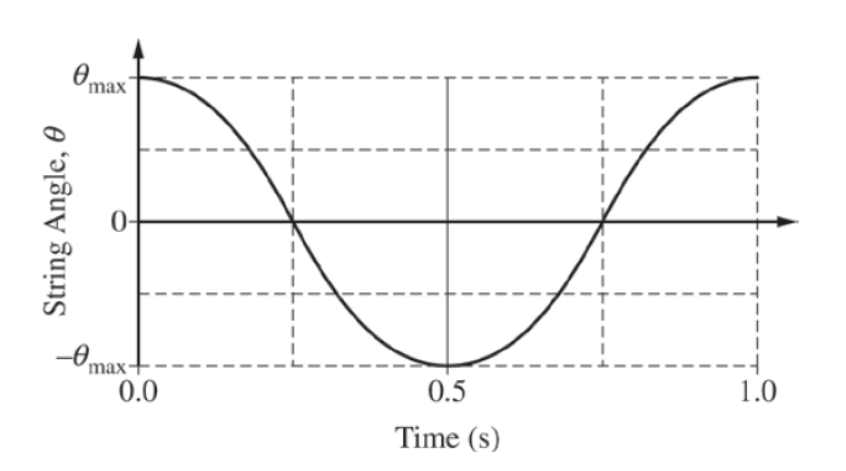 (j) The graph above shows the angle theta from the vertical as a function of time for the pendulum. Explain how this graph shows evidence of a net force acting on the sphere, and how it shows that this net force is a restoring force.

As the sphere swings back and forth, it must also rotate a small amount during each swing. The figures below indicate the direction that the sphere rotates as it is swinging in each direction.

The student releases the block. Consider the time during which the block is moving upward toward its equilibrium position and the spring length is still longer than L2 . Indicate whether the total mechanical energy is increasing, decreasing, or constant for each of the systems listed below and explain why.

(e) When the block reaches its lowest point after oscillating several times, the student attaches a new block of mass m < M to the block of mass M without exerting any noticeable force to the block of mass M or changing the energy stored in the spring at that instant. In a clear, coherent, paragraph-length response that may reference equations, explain how the graph of length vs. time will change and why.